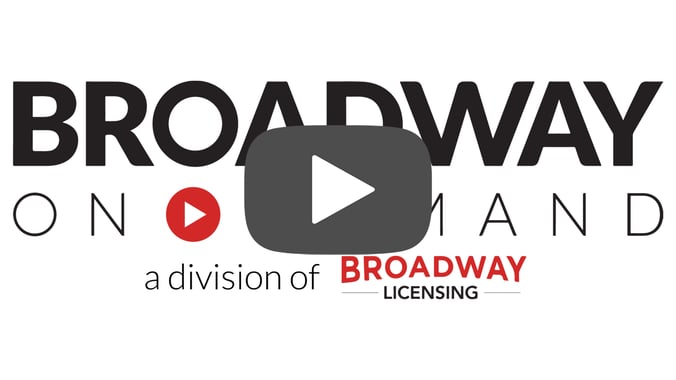 As part of our series showcasing the options Spektrix users have for adopting video, Tralen Doler from Broadway on Demand introduces the National Theatre Network and streaming options for performance.

Your Streaming Needs in One Platform

Broadway On Demand offers several ways to build your digital stage depending on your organization’s unique streaming needs.

Option 1: Stream a production on the main Broadway On Demand Global Platform

Option 2: Embed the Broadway On Demand player onto your Spektrix gated content site

Ready to explore what option is best for your organization? Please email tralen@broadwayondemand.com to get started.

Like theatres all over the country, Spektrix client Irish Repertory Theatre closed their doors in March 2020. Refusing to let the pandemic stop their art, Irish Repertory Theatre began streaming and expanded into the world of digital theatre. With Broadway On Demand’s unique streaming interface, the organization premiered full-length programming created during the shutdown and launched a white label site featuring their 11th performance on screen and all their performances on demand.

The National Theatre Network is a first of its kind digital platform specifically created for major regional theatres to stream their productions worldwide. Founded by American Conservatory Theater, Woolly Mammoth Theatre Company and Irish Repertory Theatre, in collaboration with Broadway on Demand, the National Theatre Network enhances the live theatre experience, breaks down barriers to accessibility, and connects patrons to your creative process.

The National Theatre Network will be available through a variety of locations - including on the web, mobile, Apple and Android app stores, AppleTV, Roku, Chromecast, and Amazon Fire TV - for major regional theatres. The platform debuts on Saturday 15 May.

“Partnering with Broadway On Demand to create the National Theatre Network was a chance for us to innovate, collaborate, and imagine a bold new future for theatre.”
Timmy Metzner, Director of Marketing, Woolly Mammoth Theatre Company

“At the end of the day, we have the same goals. We do it in completely different mediums and different ways, but because we share that passion for connecting audiences to theatre—it's great to work with a partner that gets it and then meets challenges head on.”
Randy Taradash, Director of Marketing and Communications at American Conservatory Theater

“Over the last year we have produced eleven performances on screen, with more to come, and we are so excited to be partnering with Broadway on Demand to be able to present all of our offerings on our new white label site and as part of the National Theatre Network.”
Natalie Ault, Irish Repertory Theatre 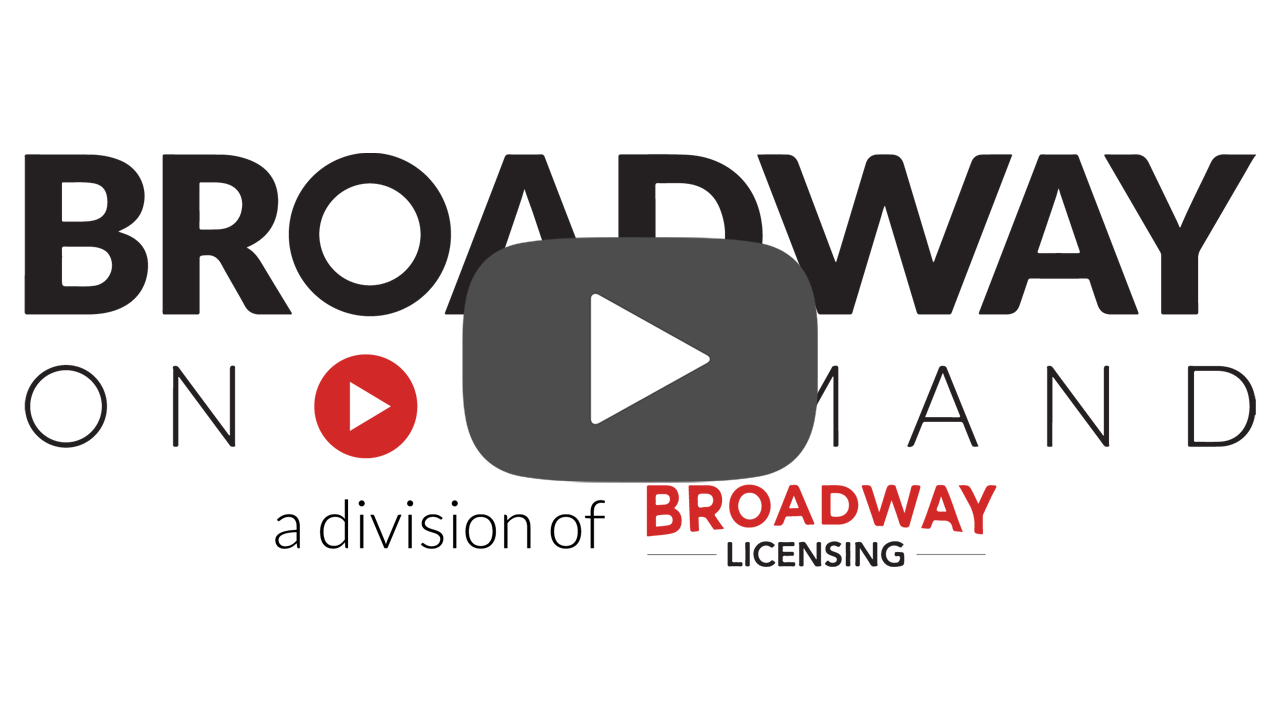